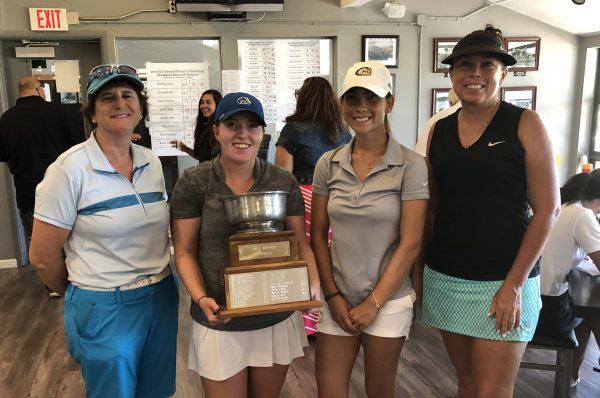 Jim Fuoti, tournament director, reports the Sacramento County Women’s Championship was conducted at Mather Golf Course on July 14 and 15. Both a scratch and net division were played with the following results.