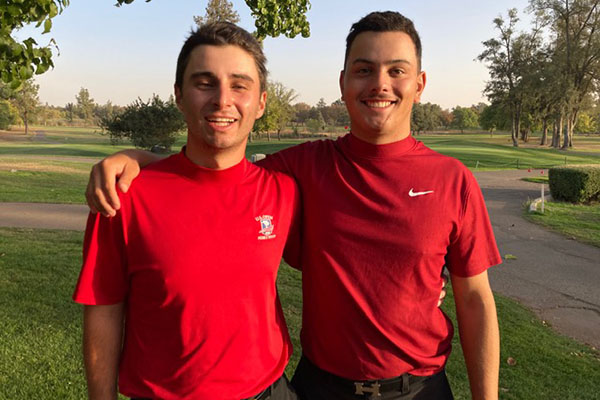 The 2020 Sacramento County Men’s Four-Ball Championship was contested at Mather Golf Course on October 17-18 and October 24-25, 2020. In a tight title match, the team of Matthew Watkins and Nick Woo successfully defended their title, with a 2&1 victory over John Byers and Jason Herrera.

Watkins and Woo shot a 6-under 66 in qualifying but as the defending champions, still earned the top seed in the 32-team match play bracket. Byers and Herrera made 8 birdies and an eagle en route to a 62, just one shot off of the medalists Juan Gonzalez and Rocklin Shaw.

Gonzalez and Shaw would bow out in the quarterfinals, while Watkins and Woo amazingly won four straight matches by the same 3&2 score to reach the final. Byers and Herrera also had a pair of 3&2 wins, but had two matches go all the way to the 18th hole.